Fracking: worse than you realize

A reckless experiment in unpatriotic and unnecessary greed and national disaster without study, in which the EPA is complicit.

By any reasonable and informed conjecture, the damage is happening faster and is far worse than commonly (mis)understood.  "First do no harm" is a nice aspiration; currently a joke.

Aaron Swartz was truly brilliant. JSTOR backed off the case, but Stephen Heymann's ego-driven, careerist prosecutorial overreach continued and by all accounts was largely responsible for Swartz's recent depression and suicide.  Shame on Carmen Ortiz and all the prosecutors involved, and on MIT for its cowardice in not standing up for a more democratic internet.

And more here.
Posted by Matt Christie at 1:05 PM No comments:

Email ThisBlogThis!Share to TwitterShare to FacebookShare to Pinterest
Labels: rip

I'm a hunter who supports US gun control 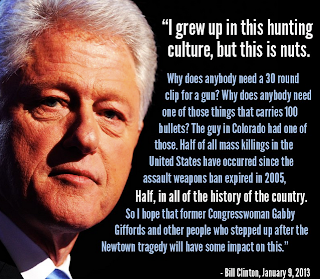 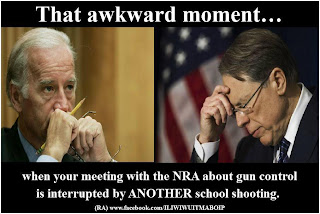 It is long past time to join the rest of the industrialized world (cf. Australia).
Posted by Matt Christie at 8:33 PM No comments:

Climate Change is Hell on Earth 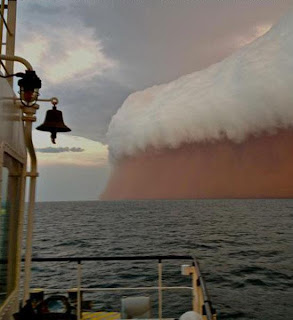 "Summers are longer and hotter, and periods of extreme heat last longer than any living American has ever experienced. Winters are generally shorter and warmer. Rain comes in heavier downpours, though in many regions there are longer dry spells in between.

Other changes are even more dramatic. Residents of some coastal cities see their streets flood more regularly during storms and high tides. Inland cities near large rivers also experience more flooding, especially in the Midwest and Northeast. Hotter and drier weather and earlier snow melt mean that wildfires in the West start earlier in the year, last later into the fall, threaten more homes, cause more evacuations, and burn more acreage. In Alaska, the summer sea ice that once protected the coasts has receded, and fall storms now cause more erosion and damage that is severe enough that some communities are already facing relocation. ...
These and other observed climatic changes are having wide-ranging impacts in every region of our country and most sectors of our economy. Some of these changes can be beneficial, such as longer growing seasons in many regions and a longer shipping season on the Great Lakes. But many more have already proven to be detrimental, largely because society and its infrastructure were designed for the climate of the past, not for the rapidly changing climate of the present or the future." 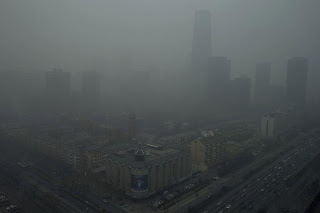 -Beijing, January 2013.  Source and story in The Atlantic:

"The readings in the past few days have been in the previously unimaginable 700s-and-above range, reported as "beyond index" by @BeijingAir. The worst I have personally seen in Beijing was in the high 400s, and that day I did not understand how life could proceed any further in such circumstances. The conditions this weekend have been much worse..."


Update: Also, no more oysters, and no more coffee. And these things are just the canaries in the gold mine...
Posted by Matt Christie at 6:27 PM No comments: