"Liking" is for cowards

• A City by City series from n+1, whose current issue also features a rather convincing, devastating review of C by Tom McCarthy (subscribers only).

Posted by Matt Christie at 1:20 PM No comments:

One of them actually began within 5 hours of the earthquake, readers of TEPCO propaganda might be surprised to hear. The Washington Post reports. And more.

Germany, like Italy, knows what's what.
Posted by Matt Christie at 1:12 PM No comments:

The Cancer Industry is Collecting Donations

Happy Breast Cancer Awareness Month. For those still unaware, here is how the scam functions:

These people make money polluting with impunity, saturating our world with organochlorines such as pesticides (DDT was the first) which have been directly linked to causing the cancer pandemic (now affecting 1 in 2 men, 1 in 3 women). These cynical bastards then shamelessly raise money from a traumatized population for research on expensive "treatments" that don't work (and often even cause other forms of cancer) and financially destroy entire families while making these same industries even more obscenely rich, all the while censoring any hint of a discussion about CAUSES or PREVENTION.

Guess who originally founded and still holds veto power over all Breast Cancer Awareness Month material? Look it up. The sad truth is that this collection of powerful and interrelated corporate interests is not even remotely interested in a "cure," less it can be spun into yet another problem that will make them even more money. They have it far too damn good. And don't expect any of your child's fundraising to be used for any research that might hurt their bottom line. When it comes to the mounting body of evidence about CANCER CAUSES and REAL PREVENTION (not just "early detection" so they can start selling you drugs sooner) these same people are criminally neglectful.
Posted by Matt Christie at 4:05 PM No comments: 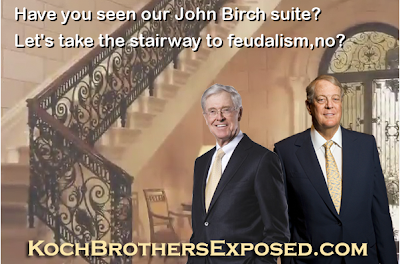 Update: And then there's this...

Seriously, what a bunch of weirdos, signifying everything that is most wrong with America.

Shamelessly dishonest, self-important extremist mediocrities with their deluded self-serving Ayn Rand sound-bot psuedo-philosophy and more blood money than is healthy for any democracy to let fester in private hands.

I mean, it sure seems to me anyway, that once a corporation is allowed by law to intimidate its employees into voting for whoever the bosses say, especially when it is for some batshit crazy, fundamentalist politician who will turn around and cut their wages even more and hurt their families, then this is not a country worth living in anymore. Certainly it is antithetical to any "freedom-loving democracy."

In light of which barbaric mediocrity, may the Koch brothers' losing continue.

“Now, companies like Koch Industries are free to send out newsletters persuading their employees how to vote. They can even intimidate their employees into voting for their candidates.” Secunda adds, “It’s a very troubling situation.”

Further into the company newsletter is an article headlined “What’s a Business to Do?” It portrays corporate titans like the Kochs [net worth over $44 Billion] as freedom-fighting underdogs, modern-day Sakharovs and Mandelas targeted for repression by Big Government statists: “Citizens who are openly critical of the European Union bureaucracy in Brussels or the out-of-control government of the United States are being shouted down by politicians, government officials and their media and other allies.”

In this scenario, Big Government wants to muzzle the Kochs before they can spread their message to the people. That message comes down to preaching the benefits of lower wages.

Travis McKinney, an employee at a Portland Georgia-Pacific distribution center, says, “They drill into your head things like ‘The 10 Guiding Principles of Koch Industries.’ They even stamp the ten principles on your time card.”

McKinney, a fourth-generation employee of Georgia-Pacific, says relations have sharply deteriorated since Koch Industries bought the company in late 2005. He and fellow employees at three Georgia-Pacific distribution centers are locked in a yearlong contract battle with the new Koch Industries management. Workers there, members of the Inlandboatmen’s Union of the Pacific (an affiliate of the International Longshore and Warehouse Union) recently voted unanimously to reject management’s contract and voted overwhelmingly to authorize a strike if management continues to try to impose cuts in benefits and job security in the new contracts. (read the whole thing)

Posted by Matt Christie at 9:29 AM No comments: 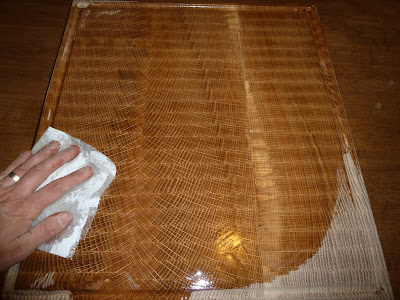 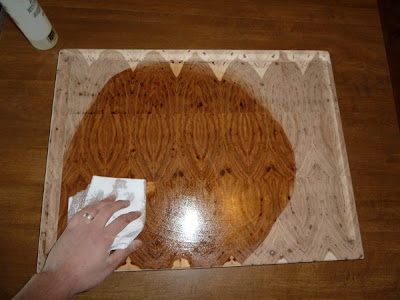 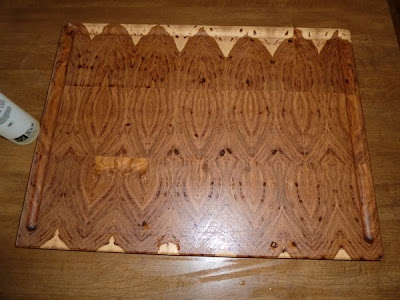 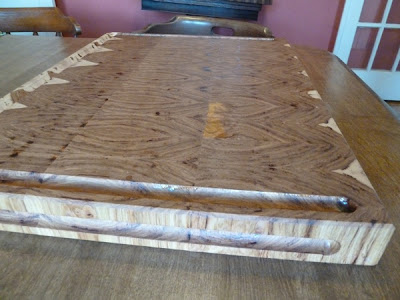 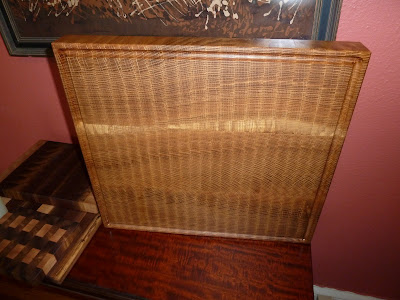 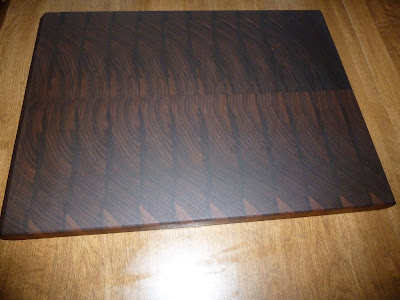 Posted by Matt Christie at 8:30 AM No comments: